Home > News & Views > Coronovirus, is it all just fake news?

Coronovirus, is it all just fake news? 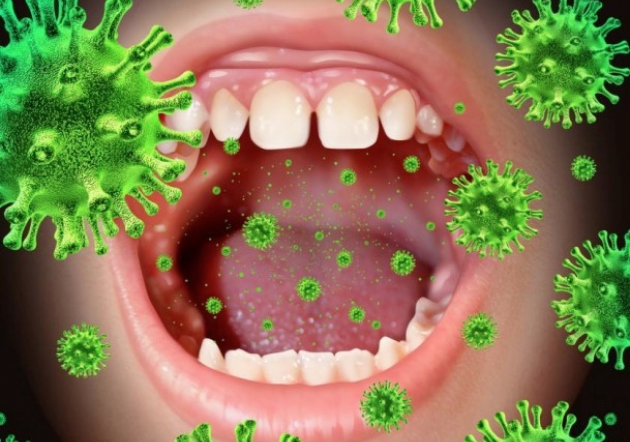 As UK and global hysteria increases, stock markets crashing, holidays ruined, flights to the far east cut, schools closing, self-isolation increasing, even C4’s Jon Snow, 6 nations rugby put on hold and globally goodness knows what else to try and contain the march of the Covid19 virus.

But is this really all a bit of an overreaction in the world of ‘wokeness’.

Flu epidemics happen every year, some worse than others, some years seeing more deaths than others, but I have never seen reactions such as the world is seeing now.

Although not the flu as we have come to know it and inoculate against, it is nevertheless still flu.

A reflection that may assist in some hysteria balance.

I recall in the 70’s seeing US news reports of the bodies of ‘Aids’ victims, in sealed bags, being removed from homes by people in Hazard suits as it was thought that this killer disease was caught by touch. Even autopsies were not carried out initially for fear of the person carrying it out catching it too.

A few decades on we can see that was clearly not the case at all.

But back to Covid19.

Some stats to digest. We all love stats.

A rise in flu cases across England triggered an alert from the chief medical officer in early December (pre Covid19 hysteria going live) with increasing numbers of patients admitted to hospital and intensive care.

Public Health England said the number of flu cases confirmed in hospitals in the week to 8 December was 472, up from 330 the week before. There were 124 new admissions to intensive care or high-dependency units for flu, up from 80 the week before.

Covid19, which is rapidly spreading across the globe should be the least of our concerns when compared to regular, run of the mill, seasonal UK flu scientists have warned.

The Covid19 virus is not nearly as deadly as the common flu, which experts have warned should still take priority in the medical battle.

Influenza can lead to thousands of deaths a year, with the University of Oxford stating that in 2008-2009, there were 13,000 deaths in the UK alone related to the flu.

The World Health Organisation (WHO) estimates that an average of up to 500,000 people die annually across the globe due to the flu.

Then along came Covid19. At the time of writing, the UK has some 36 infected with the virus with zero UK deaths

Brexit is over, we have a stable government, is this all a hype over flu, created by a media induced frenzy, an overreaction to what is a new strain of ‘flu’ that no doubt will soon see a jab available to prevent it, but only until the next one comes along.

The UK should ‘man up’ a bit. There will be more road accident deaths in the UK in February than from Covid19, more deaths from prostate cancer.

What we should be told is how many more have died, NOT from the Covid19 flu variant, so far in the UK this year?

If we can know those numbers, some perspective could be drawn.