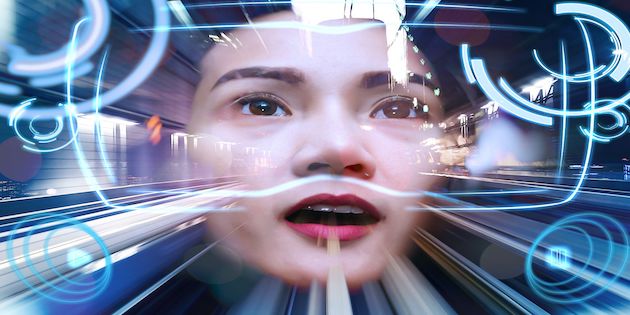 How did markets around the world fare in 2019?

With fears of further US interest rate rises, the economic slowdown in China and a potential trade war in the mix in late 2018, the economic outlook for 2019 wasn’t bright.

The markets could have easily been knocked off course but 2019 proved a sparkling year, with markets rebounding and rallying significantly, producing the biggest jump in the stock market since 2009!

World markets added more than 24% and European markets gained in excess of 20%. Trade war fears were dispelled in China as a pathway to resolution became clear, causing the Chinese market to produce the strongest return of any of the world’s major stock markets, up 36% and, despite uncertainty over Brexit, the UK market also generated a convincing return of 12%.

Will 2020 be a year of surprises? We’re at the start of the year with a vision of the potential risks on the horizon so we’re cautious, but the big risks and concerns from 2019 seem to have dissipated.

However, there is always potential for events to be blown off course and for unprecedented incidents to disrupt the markets.

The outlook for 2020 in the US is stable growth ahead of the November election. This should boost  growth around the world but if it doesn’t play out, could push Europe to the brink of recession. Closer to home, Brexit is in progress, but there is still uncertainty around trade deal negotiations and how they are resolved is key to future market fluctuation.

The likely scenario is a rebound in economic growth across Europe and the UK as political uncertainty fades. A thaw in the trade war and a recharged economy may be in the offing but an escalation in trade tensions could spark a downward trend. However, growth in China should remain unchanged.
The US presidential election and trade relations between the US and China are two of the main risks that could prompt a recession but there are also factors that we can’t predict.

The US drone strike on Baghdad airport reported today, killing a top Iranian commander, will no doubt cause major tension between the US and the Middle East. Oil prices have already rocketed and the outlook for global energy security has drastically deteriorated. Unplanned volatile events such as these can have massive implications for the world markets.

2020 is looking bright but the road to market stability never did run smooth. Past performance isn’t a great indicator for future returns but one thing we can take from 2019 is that anything’s possible.

Rathbones In the KNOW blog: Escaping the ivory towers