Home > News & Views > FCA consultations, is this any way to run a ballroom 2? 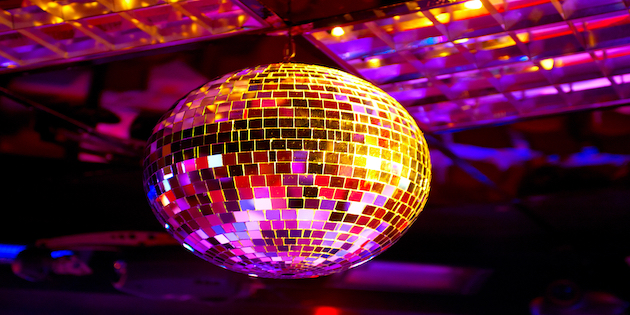 Last month we made available for all to see the results of an FOI request to the FCA relating to consultations. Our worst fears were realised when we eventually got a reply.

It confirmed what it would seem many held as a shared view.

If some 93,000 regulated firms across the spectrum can manage to muster an average, based on my FOI reply, of some 45.6 respondents per consultation, what hope is there for firms to engage with any FCA consultation if those responding feel there is not some very real input to shape positive outcomes that is listened to.

How do we know that?

Over the last six weeks we ran a survey to find out how worthwhile these consultations are in the eye of advisers.

The findings show a very sad state of affairs. To be fair, the response data is based on the last 5 consultations this year. I did ask: “would confirm the number of consultations carried out from 31 August 2018 to the 1st Sept 2019.  The size of the audience involved and in addition I would like to know the total number of respondents in that year and the average number per consultation?”

The reply I got started to ring the alarm bells. My view, perhaps even fear is that very few firms engage with a process that is considered broken

“Your request has now been considered.  The FCA has carried out 39 consultations during the period in question.  However, we estimate that to comply with the rest of your enquiry would exceed the appropriate limit for complying with a request made under the Act, as set out in the Freedom of Information and Data Protection (Appropriate Limit and Fees) Regulations 2004.  Therefore, for the reasons outlined in Annex A below, section 12 (cost of compliance exceeds appropriate limit) of the Act applies.

To date we have had over 203 respondents, 4.5 times that of the FCA average numbers for the last five consultations we requested information on.

The outcome (that 'FCA-speak' term used instead of results or findings) follows. That word should really be a synonym of outcome, an after-effect, aftermath, consequence as the real findings of our research is that firms do not engage with the FCA as they do not trust the process of consultation one bit, additionally, they are scared to consult in case retribution rains down if the firms contribution is not on message.

Here are the questions we asked along with a selection of quite detailed observations.

1.     Were you aware of any FCA consultation papers being undertaken in 2019? The majority said yes at 83%

3.     Have you seen the outcome of the consultation papers you contributed to? Only 20% reckoned they had.

4.     If yes, did the consultation outcome make you feel the time taken was worth the effort? 2.5% said yes.

they have usually got their minds made up in advance

5.     If you have contributed in the past to any consultation papers, did you feel that the outcome was already decided? 63% said yes.

6.   Would you be more likely to take part in a consultation if it was overseen and executed by an independent third party? Of great concern is that 76% said yes.

8.     Should FCA rules or regulatory structure change without a minimum number of responses being received? It seems that numbers do matter. 59% say regulation and rules should not change unless there are significant numbers who have contributed.

So, not a ten from Len. Time to think again, to quote the wonderfully irreverent ‘Derek and Clive’….is this any way to run a ballroom?