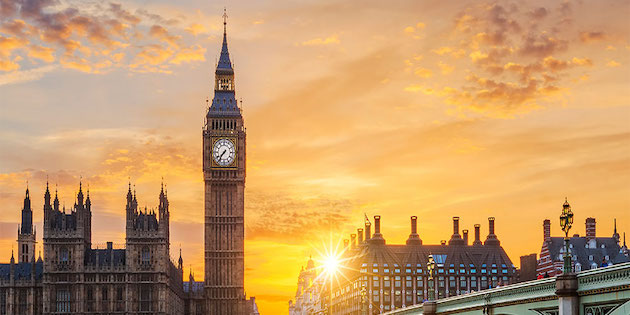 Our first Oh Jeremy Corbyn report at the last election expressed the view that Labour’s 2017 manifesto was not radical, despite the proclamations of Mr Corbyn’s acolytes. It was definitely populist, and clearly leftist, but there was no single policy that alone should have made capital run for the hills.

This time around, as we explore in Oh Jeremy Corbyn 2.0, there’s more nationalisation, the forced transfer of shares to workers, a promise to transition to a 32-hour working week with no loss of pay, and an enormous increase in spending and taxation. Although there is still no revolution of the way income, wealth and property are taxed, this time it really is ‘radical’. Radical enough to skew economic risks to the downside.

We’ve tried very hard to suppress any political bias while writing this, otherwise we don’t think it would be worth the paper it’s written on. We’ve applied the idea that economic growth is a function of the quantity and quality of labour, the stock of invested capital and the technological and organisational knowhow that interacts with them. We don’t think Mr Corbyn’s breath-taking tax and spend plan is the communist takeover many people think, but it is definitely radical and, we believe, would skew the UK’s economic prospects towards the negative.

Day-to-day public spending would increase by 10% under the plan, taxes would shoot up for investors, businesses and the wealthy. It aims to reduce inequality and boost the nation’s ailing infrastructure and public services – laudable goals that we support – but we think Labour’s answers would simply create more problems and dissuade investment.

You can read more about our views in the full report.

Read more Rathbones articles and find out more about their Tools & Resources here..

Aviva Investors: The impact of COVID-19 on private debt

Aviva Investors: COVID-19: When it comes to pandemics, investors should listen to the real experts