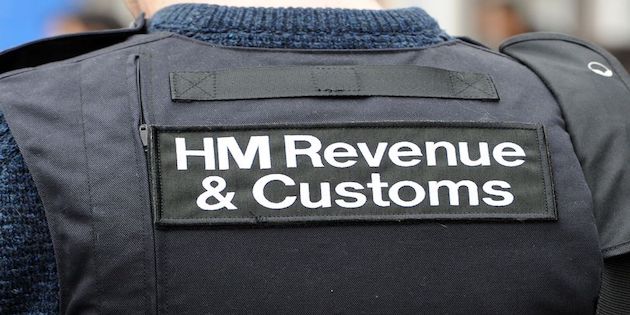 A few weeks back I saw that Bank of Scotland were subjected to a fairly whopping fine for ‘Fraud Failures’.

IFAs may recall that in 2012 George Osborne was responsible for the diversion of financial services fines, (originally intended to be offset against the general costs of regulationto reduce the regulatory financial burden on firms that did do the right thing) to the Treasury.

Fines were and still are treated as a windfall revenue source to distribute on a political whim for whatever cause is assumed to be popular with the voting masses.

Osborne said, "It's only right that fines from those who have demonstrated the very worse of values should go to support those who have shown the best of British values."

During 2014 Banking fines were £1,462bn. To put some contextual scale to this massive amount, the total revenues raised for alcohol and tobacco in 2014 was £1,970bn - that equates to 4% of total UK taxation revenues according to HMRC figures.

The FCA was obliged by statute to pay away £1.370bn of the fines the Treasury, the equivalent of 70% of alcohol and tobacco levies for 2014.

Fines are still not being used to reduce costs in a way that may, indeed should be expected.

In my view he is wrong, fines should not be used as a political slush fund to ‘big up’ a government, any government especially in a lead in to an election.

Fines are the purest method of demonstrating that the polluter pays. The FSCS should get this and any surplus after that goes to HM Treasury if they must have it!

Instead, HM Treasury used the fines covering up the military loss of life and limb with a blanket of banking 'misdemeanours'demonstrates the very worst of politicians behavioural values, especially from differing  administrations of varying political hues (who had placed UK troops in harm’s way with little or no thought for their safety, wellbeing or exit strategy) and is just not on.

With this latest fine, I got this response in regard to an FOI request

“Under the Freedom of Information Act, I would like to know:

I would be grateful if you would confirm how much of the £45.5m fine was retained by the FCA and how much was paid away to the HM Treasury?”
Your request has been considered, and our response is as follows:

Is this the right thing to do?

What about any surplus going to the FSCS?