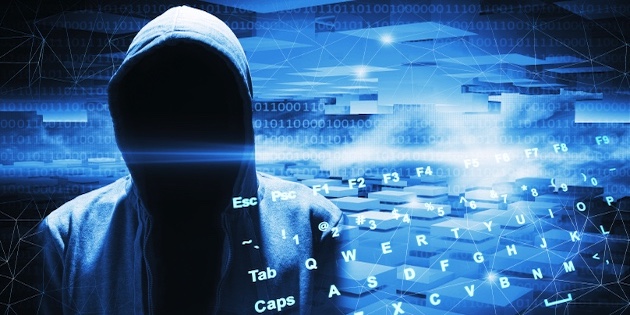 We hear that BA is facing a chunky fine for data protection breaches, £183m in fact, equivalent to 1.5% of the airline's annual turnover. The Information Commissioner's Office said it found "poor security arrangements" by BA. CEO Alex Cruz expressed surprise. This the biggest the ICO has ever imposed.

Welcome to the world of ‘punishment taxation’ Snr Cruz.

Financial services have had it for years with pretty much all of the fines going to the Treasury. It was a decision by Parliament, Statutory Instrument 2013 no.418 – Financial Services and Markets - The Payment to Treasury of Penalties (Enforcement Costs) Order 2013 and was driven by George Osborne’s realisation that badly behaved banks emerging from the dark, post ‘the crash’, were being subjected to huge sanction by the FCA.

The fines were being retained by the FCA and being used to offset against the ever-rising cost of regulation and that had to stop as the amounts were simply so huge.

As with all hungry beasts, when the bountiful supplies of food run out, HM Treasury has to find ways to make up the fine deficit created by better bank behaviour. FCA fines during the calendar year ending 2018 totalled £60,467,212. The biggest was levied on Santander, some £32,817,800. This really puts some perspective on the BA hit.

Although BA intend to appeal, the bill does not stop at that, there is the small matter of customer compensation and the CMC’s will be lining up as I write.

After all, as one legal firm noted ”You do not need to have any diagnosable or recognised injury to make a claim as a victim of a data leak - you can claim for the very happening of the incident itself."

Common factors to consider could be:

There are many reported cases, it would seem, where victims have seen damages in the region of £20,000 for things like unauthorised viewing of medical records.

Now this is in some ways a sales pitch for the lawyers who do exactly what it says on the can.

But who ends up paying in the end, not BA for sure. Airline fare structure algorhythms are way more sophisticated than the ABC air fares books of the 1970’s.

And in the same way that the financial services industry covers the rising impact of regulatory cost (passing it back to the consumer) BA will do the same.