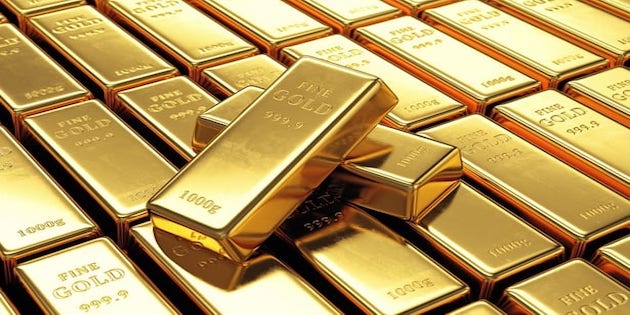 Seneca Investment Managers (Seneca IM), the boutique, Multi-Asset Value Investment specialist, has started building a position in gold across its funds as protection against what it feels is an increasing likelihood of a global economic recession. The fund manager has purchased units in both the Investec Global Gold Fund and the Invesco Physical Gold ETC in its three public funds: the LF Seneca Diversified Income Fund; the LF Seneca Diversified Growth Fund, and; the Seneca Global Income and Growth Trust.

The manager has been vocal over the last two years of the need to gradually prepare for a global downturn that it believes will arrive around the beginning of the next decade. It has constructed its portfolios in line with this, adopting a defensive tactical asset allocation strategy (TAA) that has seen it move increasingly underweight in equities since the third quarter of 2017.

The approach, along with good performance at a holding level, has been a success, with both Seneca IM’s open-ended funds being ranked in the top quartile in their respective mixed assets sectors over five years by Morningstar[1] (its diversified income fund returning 38 per cent to investors over the over last five-years, compared with 24 per cent for the sector average, and its diversified growth fund[2] returning 45 per cent compared with 33 per cent sector average). Notably, the fund manager increased assets under management by 70% in 2018 and fund flows so far this calendar year are averaging over £2 million2 per week. This asset growth is emblematic of Seneca IM’s ambition to expand its business and presence nationwide.

Peter Elston, Chief Investment Officer of Seneca Investment Managers, said: "I have believed for the past couple of years that the risk of recession was gradually rising. Being more bearish than consensus has felt rather lonely, but now I am hearing other allocators say the risks are becoming more significant. We try to recession-proof our portfolios by anticipating the end of the business cycle, well in advance of it arriving. We’ve been gradually moving further underweight equities for a good while and as markets have become more volatile this has paid off for our investors. Our entry into gold is another decision that reflects our existing view, whether the physical gold ETC or the gold miners fund. Indeed, physical gold we see as a good cash alternative for when central banks are debasing currencies in order to boost economies.”