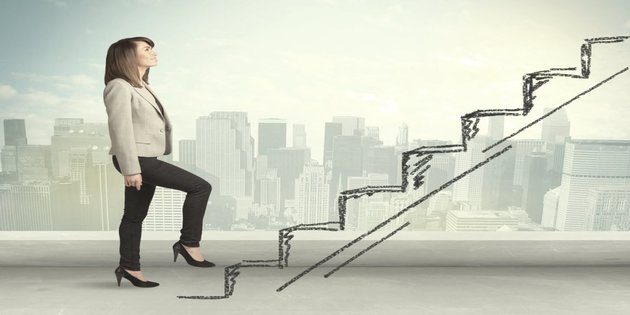 The Chief Operating Officer within Guardian is responsible for Operations, Corporate Services, Proposition, IT and Change.

Katya MacLean, Guardian’s new Chief Operating Officer, said: “It’s been a privilege to bring Guardian to market as Proposition Director and I’m delighted to take on this expanded role as we move into the next phase of the business.”

Simon Davis, Guardian’s CEO, said: “We’ve had a fantastic six months since launch and have ambitious plans. We’re moving from ‘new venture’ to ‘serious player’ and this structure will allow us to grow and meet our ambition. Katya’s skills, experience and evidenced success in bringing Guardian’s proposition to market, meant she was best placed to take on the expanded operations role.”

Since joining Guardian in October 2016, Katya has been responsible for bringing its proposition to market. Winner of ‘best new product’ at the Cover Excellence Awards, it has been extremely well received by the industry, achieving Defaqto 5* status, F&TRC Gold ratings and Protection Review Platinum status.

Before Guardian, Katya worked for Swiss Re’s ipitQ brand, where she was Chief Marketing Officer. Prior to that, she was at Lloyds Banking Group where she headed up their Protection proposition. 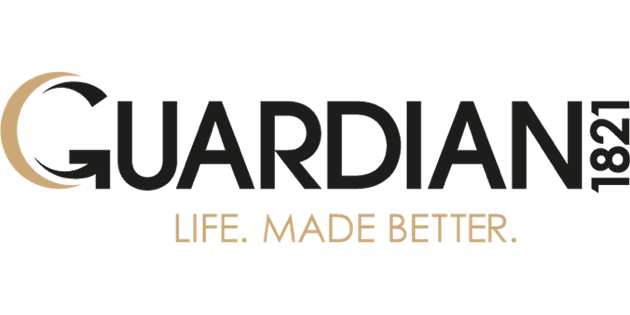 Read more Guardian 1821 articles and find out more about their Tools & Resources here..

Old Mutual Wealth: We are well prepared to keep providing a service to you & your clients