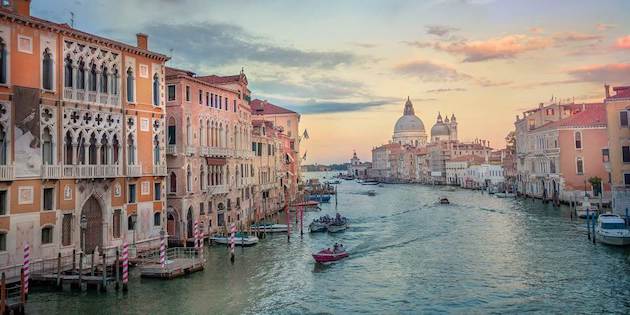 The eurozone economy grew by just 0.2% in the final quarter of 2018 according to the flash GDP estimate released this morning. Fourth quarter growth was unchanged compared to the third quarter and matched consensus expectations. For the year of 2018, annual real GDP growth was 1.8%, down from 2.5% in 2017, and the lowest annual growth rate since 2014.

Only a handful of member states have reported their fourth quarter growth rates so far. Both France and Belgium reported sluggish growth of 0.3%, while Italy slipped into recession as the economy contracted by 0.2%, having seen a 0.1% fall in the previous quarter. The recession in Italy is undoubtedly linked to the huge economic uncertainty caused by the populist coalition government’s bickering with the European Commission over its fiscal policy. The negative news flow on the matter has diminished  which should help improve activity, but there are still concerns that we could see a repeat later in the year.

One member state that bucked the trend was Spain which is estimated to have grown by 0.7% compared to 0.6% in the previous quarter. This meant that annual growth was 2.5% in 2018, down from 3% in 2017 but still very respectable.

Looking ahead, leading indicators suggest eurozone activity has weakened further so far this year, prompting fears the monetary union may be in recession. We believe that much of the weakness in recent quarters has been caused by temporary factors, and will pass over the first half of 2019. This should allow the European Central Bank to raise interest rates as its guidance suggests, towards the end of this summer. Moreover, we believe that investors have already priced European risk assets – such as equities - for recession, making them potentially attractive if our forecasts are correct.

Read more Schroders articles and find out more about their Tools & Resources here..