Home > News & Views > Can anyone imagine a large UK business being run like this?

Can anyone imagine a large UK business being run like this? 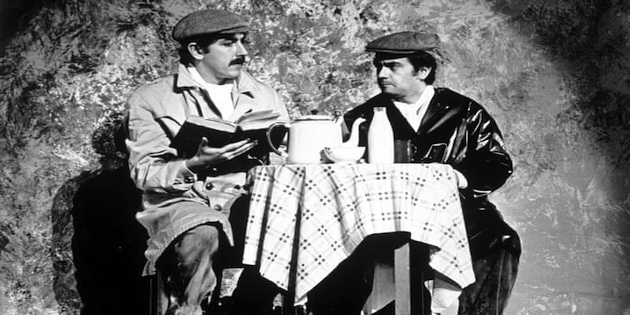 Some headlines from last week to make you feel proud about British democracy, values and standards.

Now for a scenario to imagine as you look around your office today.

Assume that for electorate read shareholders and customers, read for UK PLC that the CEO as Mrs May. Mr Hammond is the CFO and Ms Rudd has just come back to the business in a different role as Head of HR.

Both these board members are briefing against the business, the CEO and the shareholders are being ignored by these two directors. They have also had a Ratner moment, branding their customers and shareholders as 'stupid.’

Two shareholder EGM vote results in 2016 and 2107 saw the board being given instructions to pursue a change of business direction also indicated by their customers, by survey.

The CEO is trying to progress the EGM direction change but half the board are not supporting her and want to ignore the shareholders. The resulting board conflicts are made very public causing damage to the corporate brand and the fallout is starting to damage business opportunities.

I think our thoughts on this might differ. Because a company would be pragmatic, not dogmatic. A company would recognise that if nearly half of its shareholders (who are also customers) expressed polar opposite views to only very marginally more than half of its shareholders / customers, then they are dealing with a truly divided shareholder / customer base. Companies also do not deal with things in such a binary way as the referendum result has required - as democracy seemingly required. They would also recognise the need to move with the times, if they have good reason to believe that the views of their shareholders / customers have changed over time. Companies are kinetic. They know they must adapt ... or die. They adapt to the interests of their shareholders and customers.

Normally I would agree with you that the CFO and HRD’s lack of loyalty is shocking but, in this case, the CEO is such a terrible leader. She only listens to a vocal minority of her shareholders, ignores more than half of her customers, doesn’t engage at all with her fellow Exec Team members and has no vision for the company.

To borrow from the wit and wisdom of the late satirist Peter Cook who might have reported a Brexit conversation with Mrs May on the subject as follows "I said to her, with all the dignity I could muster, is this any way to run a ******* ballroom?"

My LinkedIn question was “If you were the CEO, what would you do”?

Are you (and your clients) really ready for Brexit? Find out at our exclusive seminar for financial advisers

Rathbones In the KNOW blog: No-deal panic in Purton