Home > News & Views > Seneca: Are you in Denial

Seneca: Are you in Denial 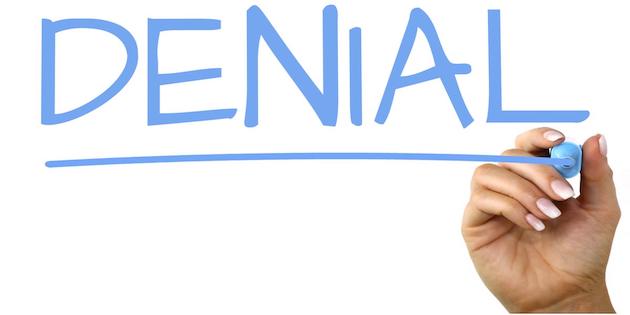 This month’s letter is reproduced with the kind permission of Trustnet, in which the article was originally published on the 7th of November 2018.

I occasionally like to ask people if they are in denial (about something or other). If they say ‘no’, I smile. Then, when they see the irony, they smile too. It is possible they are not, but how would they know?

Most of us like to think of ourselves as reasonable, unbiased beings. The world around us looks objectively real, something that unquestionably is outside of us. However, what we see, hear, smell and feel is purely the product of our consciousness. Take that away, and what you thought of as objective reality no longer exists. To exist, it must be perceived.

The point is that since the world is a product of our imagination rather than real, we are liable to be unaware of the extent to which our perception is distorted. This lack of awareness can cause us, at times, to make terrible decisions, the worst of which often relate to investment.

One particular form of lack of awareness is called ‘inattentional blindness’. Perhaps the best-known example of this is the experiment in which people are shown a video of a circle of basketball players, then asked to count how many times they pass the ball to each other. After 30 seconds or so, a person dressed in a gorilla costume saunters into the picture, walks among the players, at one point facing the camera pumping its chest, then exits stage left. Remarkably, half the viewers missed the gorilla. Some even looked right at it and still did not ‘see’ it.