Home > News & Views > The Future of the State Pension

The Future of the State Pension 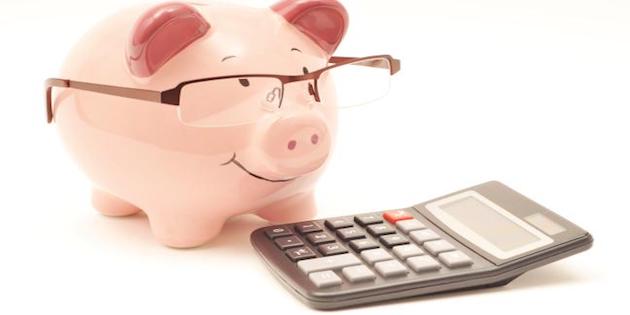 The state pension system in the UK has undergone a series of changes since it was introduced in its modern form after the Second World War.  Some of the biggest changes have been around the addition of earnings-related elements on top of the basic pension.  Back in 1961 we saw the creation of the ‘graduated retirement benefit’ which was followed in 1978 by the much more generous state earnings related pension scheme (SERPS) and then in 2002 by the ‘state second pension’ which focused more help on lower earners.  Finally, in 2016, the whole thing was consolidated back into a ‘single tier’ flat rate pension, similar in many respects to the original Beveridge vision back in 1948.

For those of us who think stability in pensions is a good thing, we might hope that this new simpler system will have time to settle down and become properly understood.  This is especially true given the rather complex rules which govern the transition from the old system for those who are coming up to pension age and who have rights under the old rules.

But less than two years after the latest big reform, people are already calling for change.   The Paris-based OECD think tank reckons that the UK state pension system is unaffordable and that we should be removing pensions from higher earners altogether.  Others are worried that an ageing population will bring such pressures on public spending on health, care and pensions that we will have to continue to raise state pension ages dramatically.   But different voices feel that recent pension age rises have been too rapid and are concerned that disadvantaged groups could lose out if pension ages continue to rise.

So is the state pension system in need of further reform and can we really afford it at all?

I have two very clear answers to these questions – ‘no’ to further reform, and ‘yes’ we can afford it.

In terms of reform, no system is ever perfect, but I believe that the new state pension system has much to commend it.   Instead of all the complexity of basic pension and earnings-related pension, contracting out, guaranteed minimum pensions and all the rest of it, we now have a single pension for all.  For future generations who spend their whole working life under the new regime, a track record of 35 years of National Insurance Contributions or credits will get them a full pension.  Most people entering work know that they can expect to get about £8,500 per year from the state and if they want more than that in retirement they need to make their own provision.  It has been a long time since we have been able to say something as simple and clear as this.

It is also worth stressing that the new system does a lot to help those who have traditionally done badly out of pensions, such as many women and low earners.  Under the new system you get the same amount of state pension rights whether you spend a year as a carer for a young child, are doing a full-time job on the minimum wage or are running a FTSE 100 company.   The vast majority of people who spend their working life in the UK will get the full flat rate pension in future.

This highly redistributive nature of the state pension system is one reason why the idea of taking pensions away from the highest earners would be a very bad idea.  National Insurance Contributions rise with earnings, so the highest earners have already put more into the system than others.  And state pensions are taxable, so the highest earners already lose up to 45% through tax.  To say that they should get nothing at all would destroy what is left of the contributory principle and would quickly lead to large-scale means-testing in retirement – what starts off applying only to the rich has a knack of spreading to the rest of the population.  This is not a direction in which we should be going.

In terms of affordability, the new state pension is much cheaper than the system it replaced.   Although it pays a relatively generous flat rate, it does not have any earnings-related top-ups, and the bill for these was due to soar in the coming decades.  With pension ages set to rise in line with increased longevity, the cost can be kept under control and fairness can be secured between generations.   Whilst the relatively generous ‘triple lock’ uprating of the state pension is unlikely to survive beyond this Parliament, a state pension that keeps pace with the national average wage and is paid at a realistic age should be affordable.

For advisers it is certainly worth keeping pace with changes in state pension ages, as no man or woman will be able to get a state pension on their 65th birthday beyond the end of 2018.  Pension ages are set to reach 66 by late 2020, 67 by 2028 and, provisionally, 68 by the late 2030s, with further increases to follow.   Advisers can also help to ensure that clients are getting all the credits that they are entitled to towards their state pension.  These include little known special credits for grandparents who are helping to look after their grandchildren and credits for military wives who spent time overseas with their husbands.

Finally, advisers can help to make sure that those coming up to retirement are taking full advantage of the opportunity to pay heavily subsidised voluntary national insurance contributions for those who would not otherwise get a full state pension.   You can read more about this in a guide I have produced which can be downloaded here.

Having been a minister Mr Webb continues the calumny. The vast majority of people still believe that their National Insurance goes to pay their pension and healthcare. Total contributions now amount to 25.8% of band earnings. What do they get for this? The lowest states pension in the OECD (as a percentage of national average earnings) and an NHS that is forever struggling with funding.

Not content with that they are soon to be dragooned into further 8% taxation under the guise of AE, bringing the total to 33.8% and still no decent pension or amelioration of NHS funding.
AE is nothing other than the Government (of all parties) abrogating their responsibility. NI should be ring-fenced. If they did away with band earnings 33.8% should be sufficient to fund a decent state pension and help the NHS out of its financial difficulties.

The basic reason why this doesnt happen is that our feckless governments continue to con the public. Nye Bevans quote still holds true today. The secret of the National Insurance Fund is that there isnt one 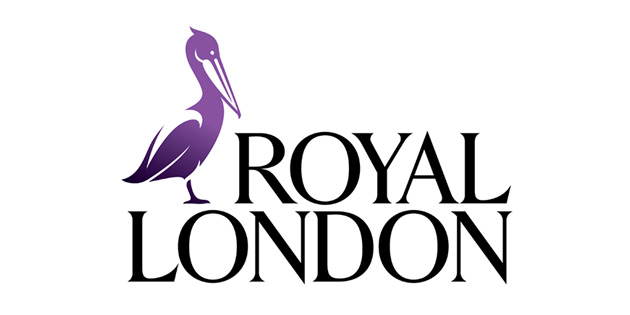 Aviva: When it comes to drawdown is your tech acting as friend or foe?