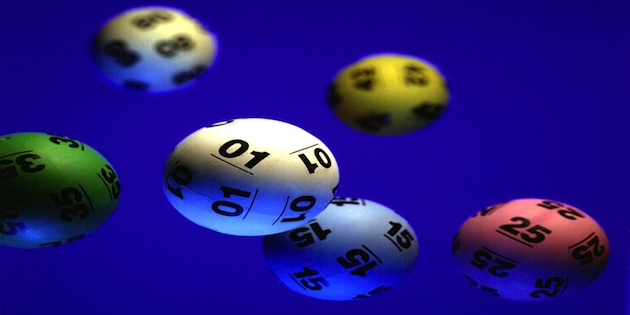 The regulator is treating compensation opportunity creation as if it is a DFS sales campaign.

The outcome (iove that word)? The claims management industry has just had a boost in the form of a £42m advertising campaign that has cost them absolutely nothing. This includes advertising and dedicated phone line costs.

And as for this FCA statement:  “If you had a previous complaint about mis-selling of PPI rejected, but now want to complain about a provider earning a high level of commission, you should follow the steps below”.

Since 2011 over £27bn has been paid out in PPI compensation. How much more will this generate?

But the big worry with this campaign is about where it will lead to if FOS complaints are to be rejected and then re-allowed at a later date based on what the firm was paid. Remember, advisers have no longstop, in this case confirmed with words like this from the FCA “You can complain about mis-selling of PPI however long ago it was sold to you”.

Words fail me. Will the last compensation payer turn the lights out when they leave?