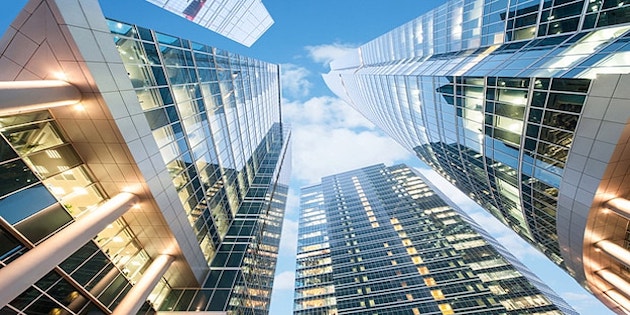 UK property will deliver a total return of five per cent per annum between 2017 and 2021, but investors will need to be more discerning on asset selection, says Chris Urwin, Global Research Manager Real Estate at Aviva Investors.

Economic uncertainty, rising bond yields and lacklustre rental growth are creating challenges in the UK property market. We forecast total returns of five per cent per annum between 2017 and 2021, but performance is likely to diverge markedly across different regions and sectors. The ability to select the right asset is becoming increasingly important.

There is continued uncertainty over the terms of the deal the UK will strike to exit the European Union. In her speech at the Conservative Party conference on October 2, Prime Minister Theresa May indicated the government would prioritise immigration controls over single market access during its negotiations to leave the EU. Market fears over the economic impact of a total withdrawal from the single market sent the pound sliding to $1.20 on October 3, its lowest level since early July.

Perhaps in recognition of the fears around a so-called ‘hard Brexit,’ the rhetoric seems to have softened in recent weeks. Addressing the annual conference of the Confederation of British Industry on November 21, the prime minister said: “The right approach is not to rush ahead without doing the ground work, but to take the time to get our negotiating position clear before we proceed. It is not to seek to replicate the deal that any other country has, but to craft a new arrangement that’s right for us and right for Europe – recognising that a strong EU is good for Britain.”[1]

Nevertheless, the fall in sterling is likely to feed through into higher inflation over the next 12 months, which will in turn constrain consumer spending. For now, however, the economic consequences of the referendum remain muted: GDP growth stood at 0.5 per cent in the third quarter, exceeding expectations.

There are still pockets of value in UK real estate, with industrial and regional offices likely to offer solid returns on a risk-adjusted basis. Offices outside London will deliver a total return of 7.2 per cent over the next five years, largely thanks to relatively strong income growth over that period.

Regional distribution warehouses will return 6.1 per cent, with the weaker pound set to boost the prospects of British exporters from 2017 onwards. The industrials sector in southeast England is growing and there may be some opportunities to take development risk in this area.

Elsewhere, however, the outlook is more complex. The prospects for London’s office sector, for example, are clouded by the uncertainty surrounding the Brexit negotiations and the future of the City of London, which is making it more difficult to price income risk. We expect some financial firms to begin pre-emptively moving operations to mainland Europe next year. This will contribute to a decline in rental growth across London offices, although a lack of new supply from 2018 onwards will mitigate the impact.

A look at the retail sector reveals a more mixed picture. Retail property in central London will continue to benefit from the fall in the value of the pound, which is likely to boost tourist spending in the capital. Domestic consumers will have less to spend as inflation begins to rise in 2017, which could affect retail property across the UK. Overall, retail property is likely to deliver a total return of five per cent over the next five years.

Capital value decline across UK property has not been quite as steep as expected since the EU referendum, with values down by between 2.5 per cent and four per cent on average. This suggests there remains a deep and resilient pool of buyers for UK real estate; from private investors and local authorities with access to cheap debt, to global private equity firms and institutional investors.

Nevertheless, capital values are likely to decline further over the next six months as pricing adjusts to reflect the economic disruption of Brexit. Downside risk to our forecast has increased, partly because rising bond yields will render property relatively less attractive, limiting investor demand. Donald Trump’s surprise victory in the US election was the catalyst for the rise in global bond yields: the yield on the benchmark 10-year Treasury hit a 12-month high of 2.3 per cent on November 18.

While the president-elect has previously threatened to default on US debt, it is more likely that the rise in yields has to do with expectations of a short-term fiscal boost to the US economy and fears his protectionist policies will stoke inflation. Much will depend on whether Trump actually implements these policies, which would have negative consequences for global economic growth – especially if a full-fledged trade war erupts.

Europe, too, faces significant political risk. A wave of pivotal elections in 2017 may sweep Eurosceptic populists to power, bringing the continent’s political and economic integration into question. It is hard to model how UK property would fare in such a scenario, but periods of heightened risk aversion are to be expected.

Unless stated otherwise, any sources and opinions expressed are those of Aviva Investors Global Services Limited (Aviva Investors) as at 22 November 2016. This commentary is not an investment recommendation and should not be viewed as such. They should not be viewed as indicating any guarantee of return from an investment managed by Aviva Investors nor as advice of any nature. Past performance is not a guide to future returns. The value of an investment and any income from it may go down as well as up and the investor may not get back the original amount invested. 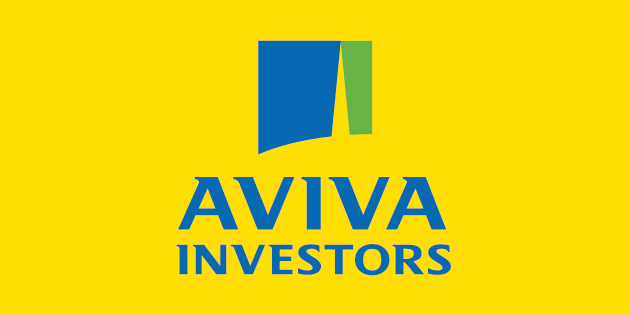 Square Mile asked some of the fund managers they know